Back to the Drawing Board… 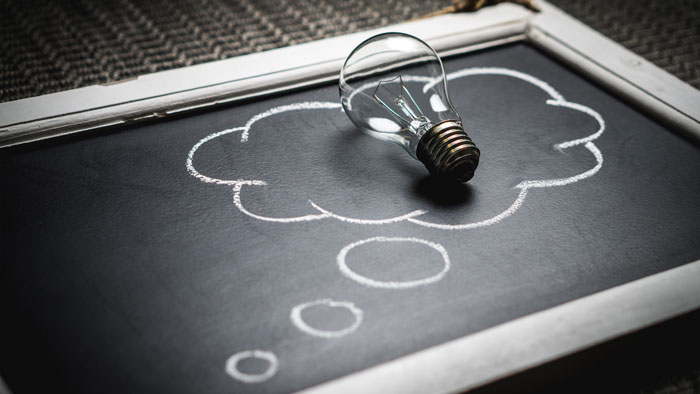 Back when the House narrowly passed a Healthcare Bill set to repeal and replace the ACA, or otherwise known as Obamacare, I encouraged everyone to pump the brakes and not get too excited. If ever a bill was going to make it through the Senate, it would be one that has been significantly altered and revised from what was eventually passed in the House.

We learned early Friday morning after multiple revisions of the Better Care Reconciliation Act that the Senate chose to vote down the bill by a slim margin of 51-49, where most notably Senator John McCain made an unexpected decision to sway away from his Republican peers and vote No on a bill that some have argued has been seven years in the making.

So where do we go from here? Some in Congress are ready to move onto other agenda items, while President Trump is urging the troops to rally together and get back to the drawing board. It’s tough to tell if there will be a revised bill reintroduced and passed in the foreseeable future, and unfortunately, we cannot sit around and wait to see what happens.

Groups need to prepare for the upcoming renewal year, balance budgets, and continue to track and report on cumbersome ACA items, such as the 1094 and 1095 forms.

where you will find helpful articles and whitepapers

dedicated to helping you develop a paperless environment!