Ready To Write A New Chapter 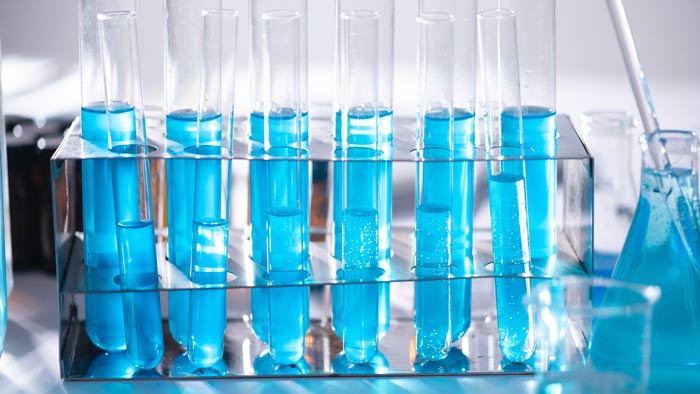 Chinese official figures released 2/24 showed there had been 409 new cases of the novel Coronavirus and 150 new deaths from the outbreak in China by the end of Sunday, bringing the total confirmed cases to 77,150, with a cumulative death toll of 2,592. China’s leaders postponed the National People’s Congress because of the outbreak. Ten towns in Italy are on lockdown as two deaths have been reported. 111 people have tested positive for the respiratory illness, making it Europe’s worst-hit country. Of those cases, 89 are in the region of Lombardy, 17 in Veneto, two in Emilia Romagna, one in Piemonte, and two in the country’s capital, Rome. In Iran, there are now 43 cases, with eight deaths reported connected to Coronavirus. South Korea announced Monday that it now has 833 confirmed cases of novel Coronavirus, seven of which have resulted in deaths. Afghanistan reported its first case. State media in Kuwait and Bahrain reported new cases as well.

In the U.S. there are 14 confirmed cases, out of 426 tested cases. One American living in Wuhan, China has died. 14 passengers, who were believed to be well before they were evacuated from a cruise ship in Japan on February 17, were found to be infected before boarding a charter plane to the United States.

OSHA has a dedicated webpage, which has posted information about coronavirus, including links to interim guidance and other resources for preventing exposures to, and infections with, 2019 novel coronavirus (2019-nCoV).

Preventative steps for workers. OSHA recommends these general steps for all workers who may be exposed to 2019-nCoV:Frequently wash your hands with soap and water for at least 20 seconds.

Relevant OSHA standards. The federal health and safety agency also said that while there is no specific OSHA standard covering 2019-nCoV, some OSHA requirements may apply to preventing occupational exposure to the virus. Among the most relevant are these: OSHA’s Personal Protective Equipment standards (in general industry, 29 CFR 1910 Subpart I), which require using gloves, eye and face protection, and respiratory protection.

The General Duty Clause, Section 5(a)(1) of the Occupational Safety and Health Act of 1970, 29 USC 654(a)(1), which requires employers to furnish to each worker “employment and a place of employment, which are free from recognized hazards that are causing or are likely to cause death or serious physical harm.”

OSHA also noted that the agency’s Bloodborne Pathogens standard (29 CFR 1910.1030) applies to occupational exposure to human blood and other potentially infectious materials that typically do not include respiratory secretions that may transmit 2019-nCoV. However, the provisions of the standard offer a framework that may help control some sources of the virus, including exposures to body fluids (e.g., respiratory secretions) that are not covered by the standard.

If you have employees who may be traveling to or from China, please review your health travel policies. It may be better to stop all travel until the outbreak is confirmed under control. For additional resources or questions, please contact our Research Service department at 248.353.4500.