MESSA Matters…errr, does it really?

Making Sense of the Process. We’re ready. Now what? 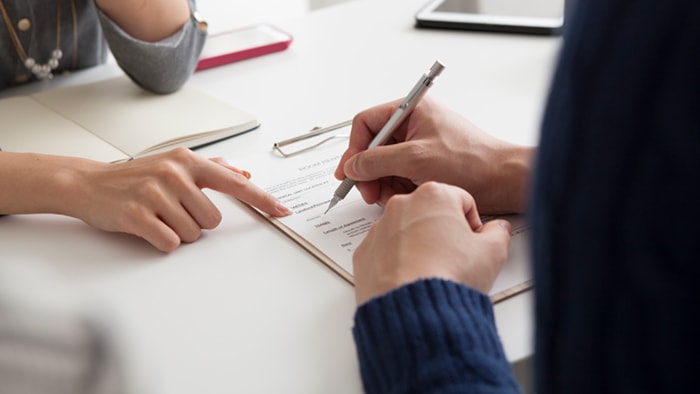 MESSA Matters…errr, does it really?  Schools districts throughout the state of Michigan are preparing their administration and union teams for what may be a repeat of last year’s wave of disturbing health insurance Blue Cross premium hikes provided through MESSA (Michigan Education Special Services Association).  To the frustration of many districts, the MESSA renewal rates were less than acceptable – several in the double digits – forcing many institutions to part ways with their MESSA health contracts.

The good news?  When analyzing the cost of programs through Blue Cross Blue Shield, as well as other private carriers, the difference in premiums can be quite substantial.  Carriers are offering price reductions and other long-term financial incentives that make non-MESSA insurance programs too attractive to ignore.
As far as the coverage itself, with the exception of a handful of MESSA-specific contractual provisions, the provider network, plan designs, and hospital access points remain the same. July is an important month for several districts, as this is the month of their insurance renewal. With summer quickly approaching, districts are preparing for union discussions, as well as potential transition plans in the event another rate hike comes knocking at their door.
To prepare efficiently and effectively, districts are encouraged to proactively shop for health insurance programs, in order to conduct proper due diligence, as well as to have an effective plan of attack if an unfavorable increase arrives.  Being well-prepared not only lessens the panic, but it also makes union discussions that more palatable.
Share