Trumpcare Here to stay? Or going away?

Should I self-insure my Medical and Pharmacy plan?

Managing Your Medications Including your spend 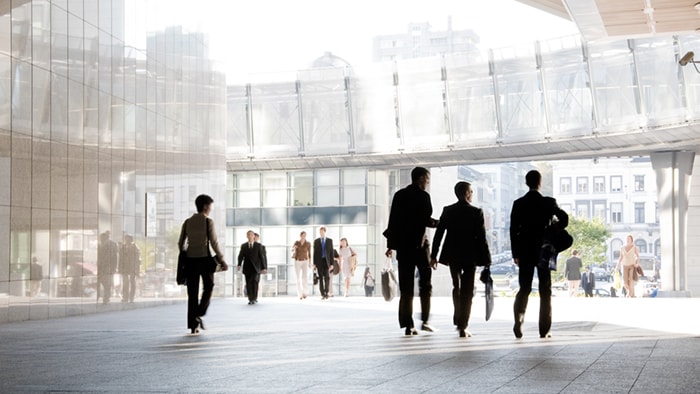 Last week the news outlets flooded us with coverage showing the House passing a bill that will repeal and replace what many folks have labeled Obamacare, or the Affordable Care Act, but is Trumpcare really here to stay?

If the narrow margin of victory within the House of Representatives is any indication of the road ahead in the Senate, I wouldn’t pay too close of attention to the bill just yet.  The bill merely escaped the House with a 217-213 victory.  Keep in mind the House has dominant Republican control with 238 representatives, which means that at least 21 republicans did not stay within party lines and vote yes on the bill.

Now the bill faces both tough scrutiny in the Senate!  The Republicans do also control the Senate, but by a slim margin of 52-48.  If the number of Republicans within the House jumping ship is any indication of things to come, the bill, as it stands, will likely have no life on the Senate floor.

That is, unless the bill sees drastic edits.

My advice?  Do not get too hung up on the bill in its current form. If something gets through both the House and Senate, it will likely be materially different than what you have read and heard over the past few days.